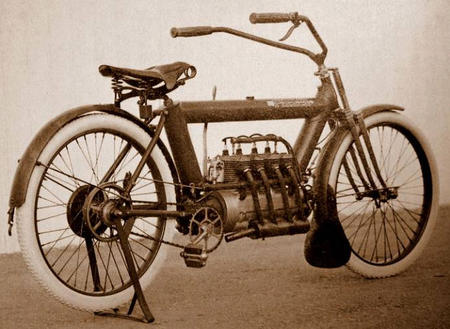 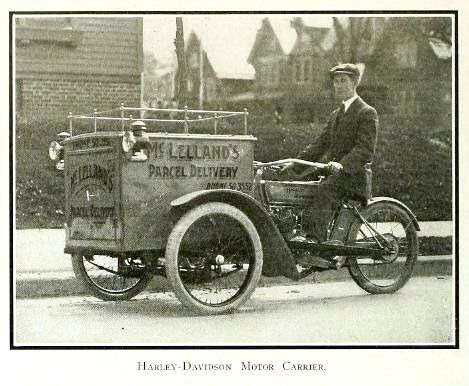 The first real motorcycle had 3 wheels 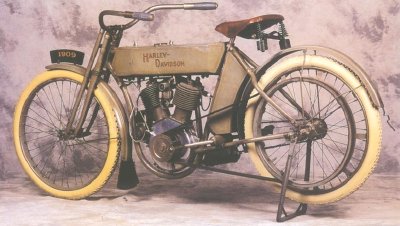 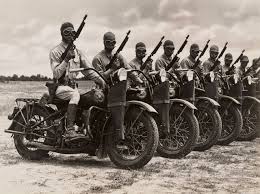 Motorcycles became very famous during first and second world war and during the war were created motorcycles how we know they look today. 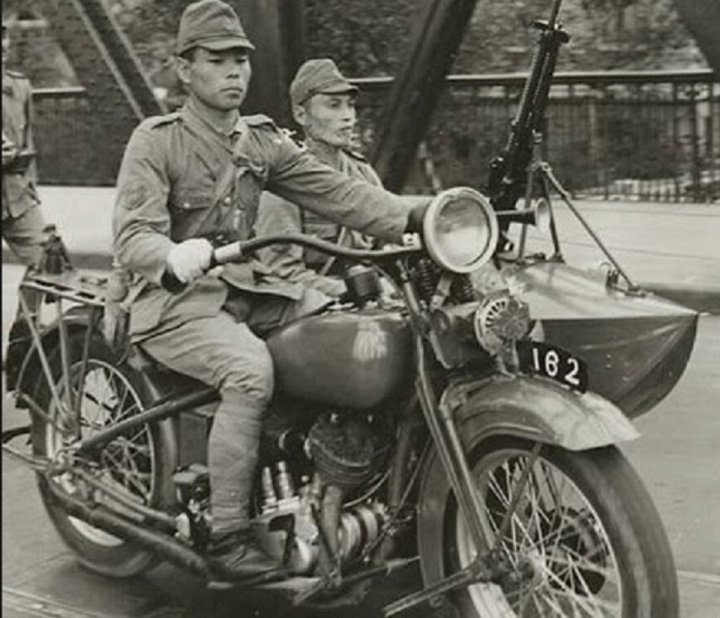 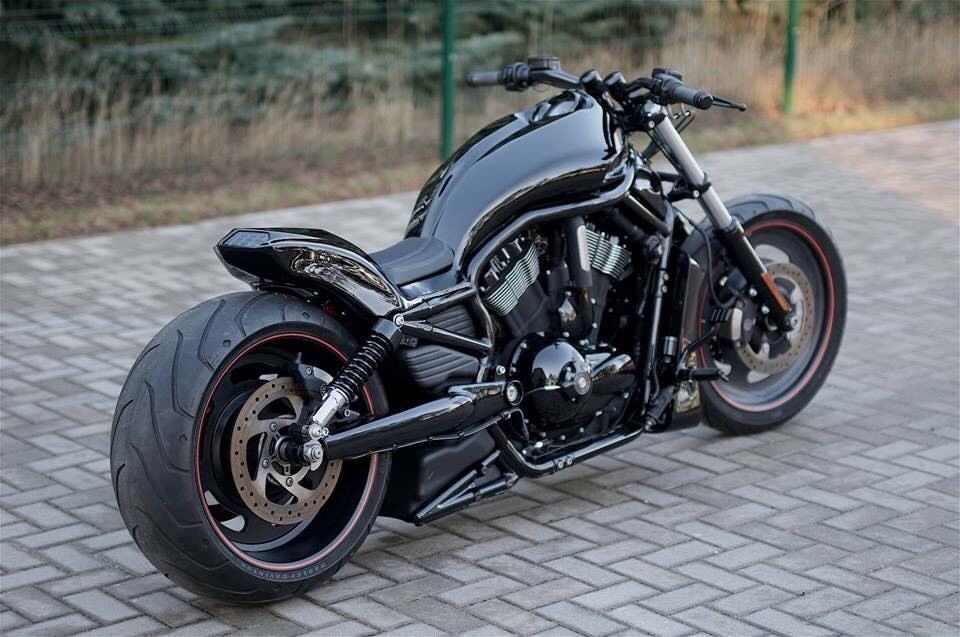